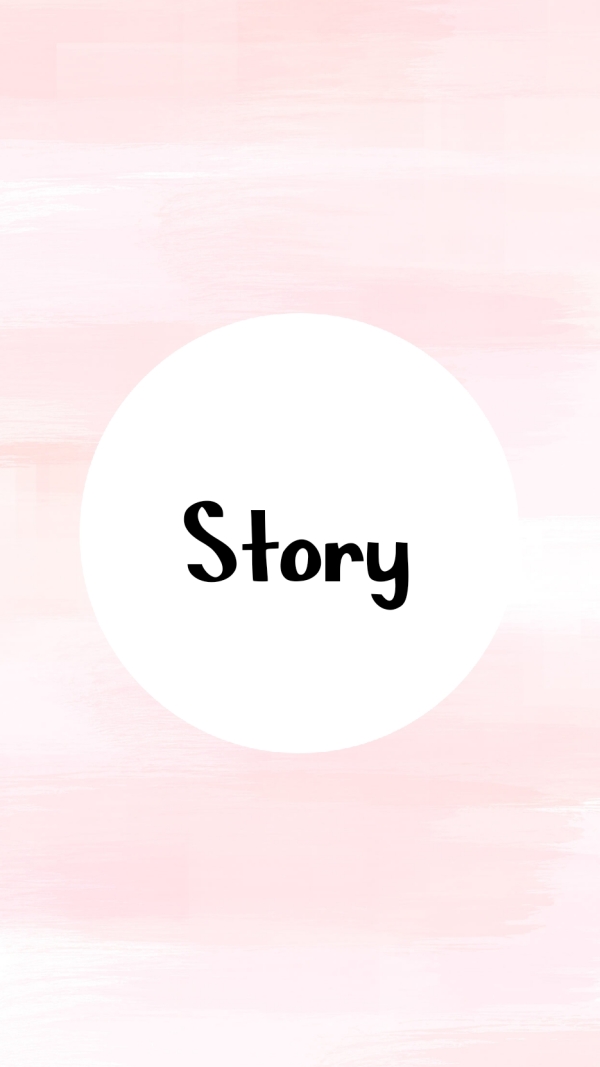 It was a very rough first year after I had my little boy. Although we were so happy to add to our little family, he had a hard time with digestion and reflux. Because of this, we went through many different formulas and none seemed to help the screaming and crying he went through after every feeding. We had to try each formula for about a month before we could move to the next one. He also vomited a lot, so he was hungry. It was a cycle every two to four hours, with little to no sleep in between. My husband and I were exhausted and seriously stressed out. I was also going through baby blues because I felt I couldn’t give my older boy the attention he once had because of caring for our little one. I would later be diagnosed with anxiety and depression, which probably started as postpartum depression but I didn’t see anyone about it until years later. My husband worked during the afternoon at the time and would get home around 2am from work.

A few weeks after having our baby, I noticed that when I would wake up from a nap my hands were stiff and would hurt to move. My fingers would click as each joint would move when I opened and closed my hands. At first, I thought it was something that would go away. As the weeks went on, I realized this was not getting better and this was not normal.

One morning, I woke up with the same stiffness, pain and burning feeling in my feet and every day after I would wake up to the next part of my body doing the same. It started in the limbs and worked its way into my body. It would go on to my arms, legs, elbows, knees, shoulders, hips, neck, etc. Until I could feel it everywhere. Then the following days were my joints, aching and burning like they wanted to break through my body. At first it would be the same joints mirror image on each side. The pain and burning would stay anywhere from 20 minutes to an hour. Both ankles, elbows, knees, wrists, etc. Then about a day after this started jumping around to different joints. Always two joints, one on each side but not the same one. My ankle on my right side but my elbow on my left side or my knee on my left side but my hip on my right. This kept on for another day or so. Then the pain all over my muscles and joints just intensified even more and I felt as if my body had just been taken over by this immense amount of pain, stiffness, burning. The bones felt like they were about to break and I had such a hard time moving, walking and doing the simplest things. My body felt beaten and broken. I began to feel weakness in my hands, arms and legs. To do the simplest things such as opening a baby bottle, the gas tank cap, and carrying a water gallon. These things that were so simple to do now felt so hard and painful.

I went to see my primary doctor and he ran bloodwork. My sed rate came up elevated. This shows inflammation in the body but doesn’t specify where. He recommended I see a Rhumatologist who would go on to run almost 2k worth of bloodwork yet everything came back normal. For many more months after this I would go through flare ups that would leave me in so much pain, unable to get out of bed or move. It was very confusing to be in so much pain and yet all tests come back normal. I didn’t understand what was going on, Rhumatologists wouldn’t help because besides the sed rate everything was normal. I was told by the Rhumatologist that was treating me that it could be fibromyalgia but he wouldn’t be able to do anything if it was, so to just come back if my knuckles became swollen and red. This was the start of feeling alone and frustrated to deal with something that I didn’t even understand and the one person who is medically trained to so, just turned his back on me. Thanks for the help Dr. Kevin Stone. 😔 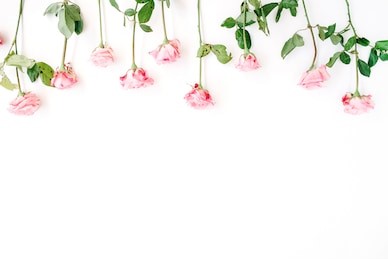 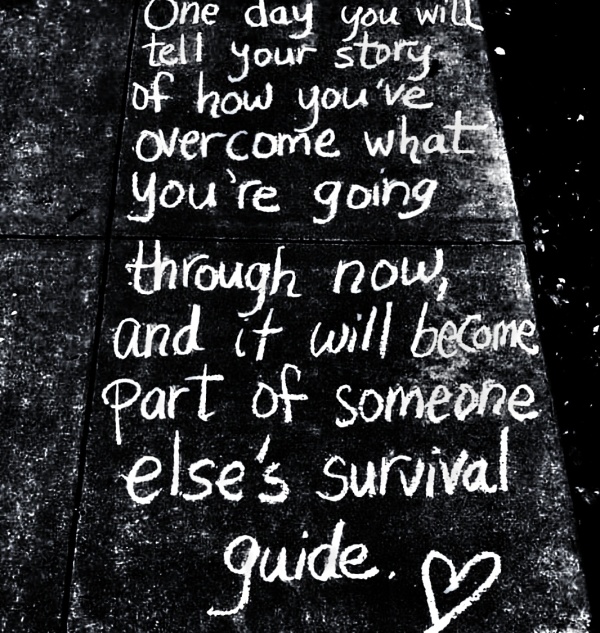 Welcome to my chronicals, where I will be documenting my journey with chronic pain and chronic illness as well as a few other issues from my past and everything still to come. The reason I have decided to do this is because it’s been a long three and a half years of getting to the bottom of what is going on, and yet there’s still so much fight to go. There are people out there every day feeling this evil pain creep into their bodies and are not understanding what is going on. I know I was very confused when every day I felt a new part of my body was being taken over by muscles aches, debilitating pain, joint stiffness and burning aches that would just jump from joint to joint. If I can help anyone going through the same thing or provide any useful information to anyone trying to find out what is going on, then I have succeeded in telling my story. I trust that while I continue this journey I will find everything that is going on, find a treatment that works and finally feel better. I know some days that is easier said than done. If I can’t make myself believe that, then I would lose all hope, and that is not an option. With my two amazing boys and a wonderful husband to share my life with, I need to get better for myself and for them. These last years have been very trying, tiring, frustrating and just hard. As more time goes on, more symptoms begin, more health problems come up and less treatment options are available as they were already tested and failed. These last three and a half years have been the most difficult to get through. Every day feels like an eternity with every minute in pain feels like hell. The only thing that keeps me going is my husband and my kids. Living in constant pain while trying to pretend you are ok is torture. To most I may look fine because I still smile and laugh because if I didn’t, what life would this be? As time goes on, you have no choice but to try to hide how bad you feel and try your best to continue living. Some days it’s unbearable to hide it anymore and so we hide at home trying to get ourself functional again to get back out there and begin another day. The fight must continue and I will fight until I get back to functioning to where I can enjoy the rest of my life. I hope to one day be writing about how I made it there.. but until then, welcome to lizchronicals ❤️

Thanks for joining me!